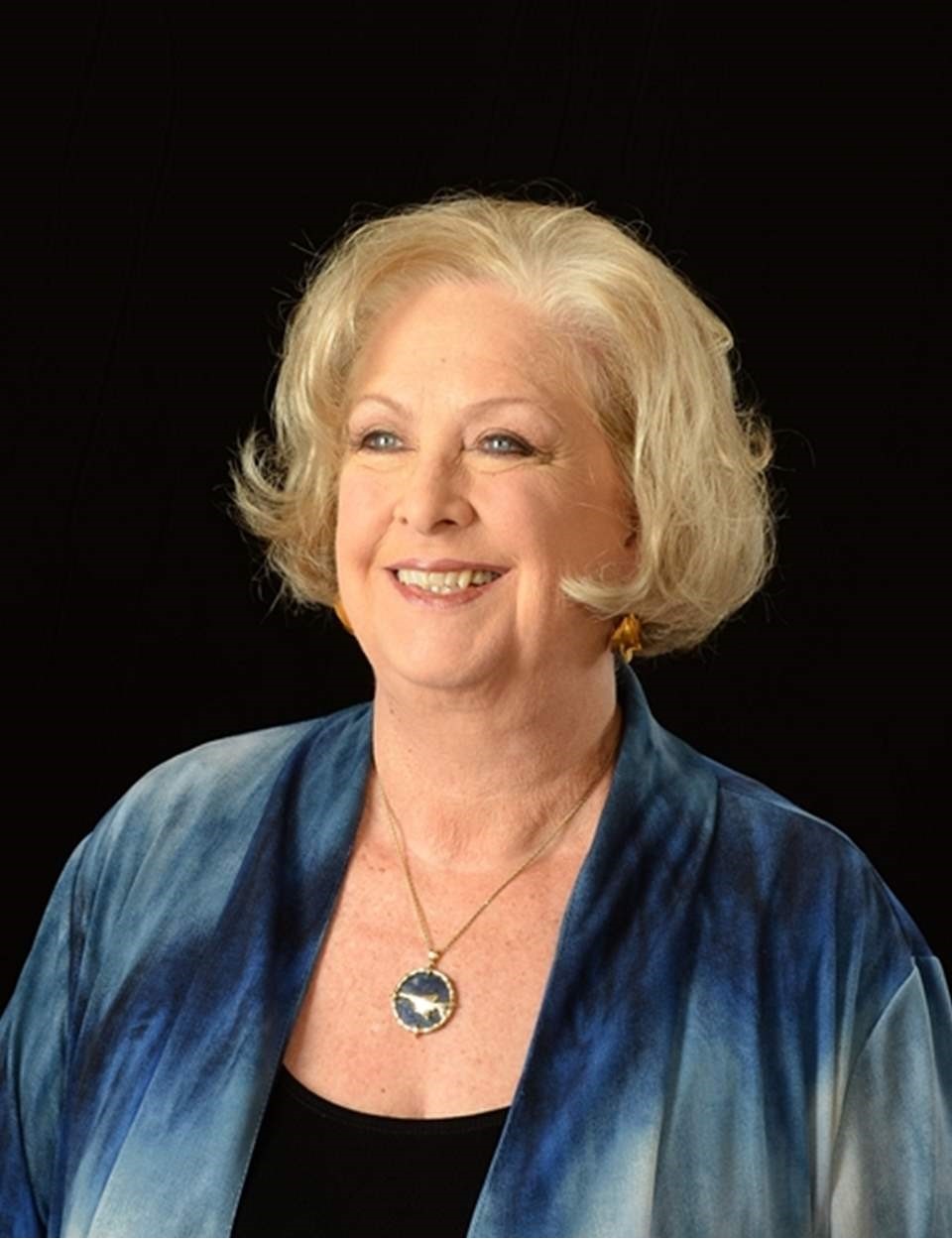 Judy helps coach pilots as they transition in their airline career paths. She has been successfully conducting interview preparation services for 17 years, including 10 years as Lead Interview Preparation Coach and Vice President, Global Strategies at FAPA.aero.

For over 40 years Judy has worked as an aviation consultant, writer and speaker specializing in the field of pilot selection and recruitment. Her career started with a American Airlines where she was responsible for facilitating the hiring of over 7,100 airline pilots. From AA, she was employed for six years as the President of a wholly-owned subsidiary of the Air Line Pilots Assn. (Universal Pilot Application Service). Since that time, she has consulted with several major air carriers along with government and industry aviation associations. She has been on two FAA Aviation Rule Making committees on pilot selection and has presented before organizations such as the NTSB, FAA, DOD and DOJ.

Author of Expert Witness: Wrongful Death and  Flight Plan to the Flight Deck:  Strategies for a Pilot Career and several magazine articles that have appeared in Aviation for Women, Flight Training, Air Line Pilot and Airline Pilot Careers. 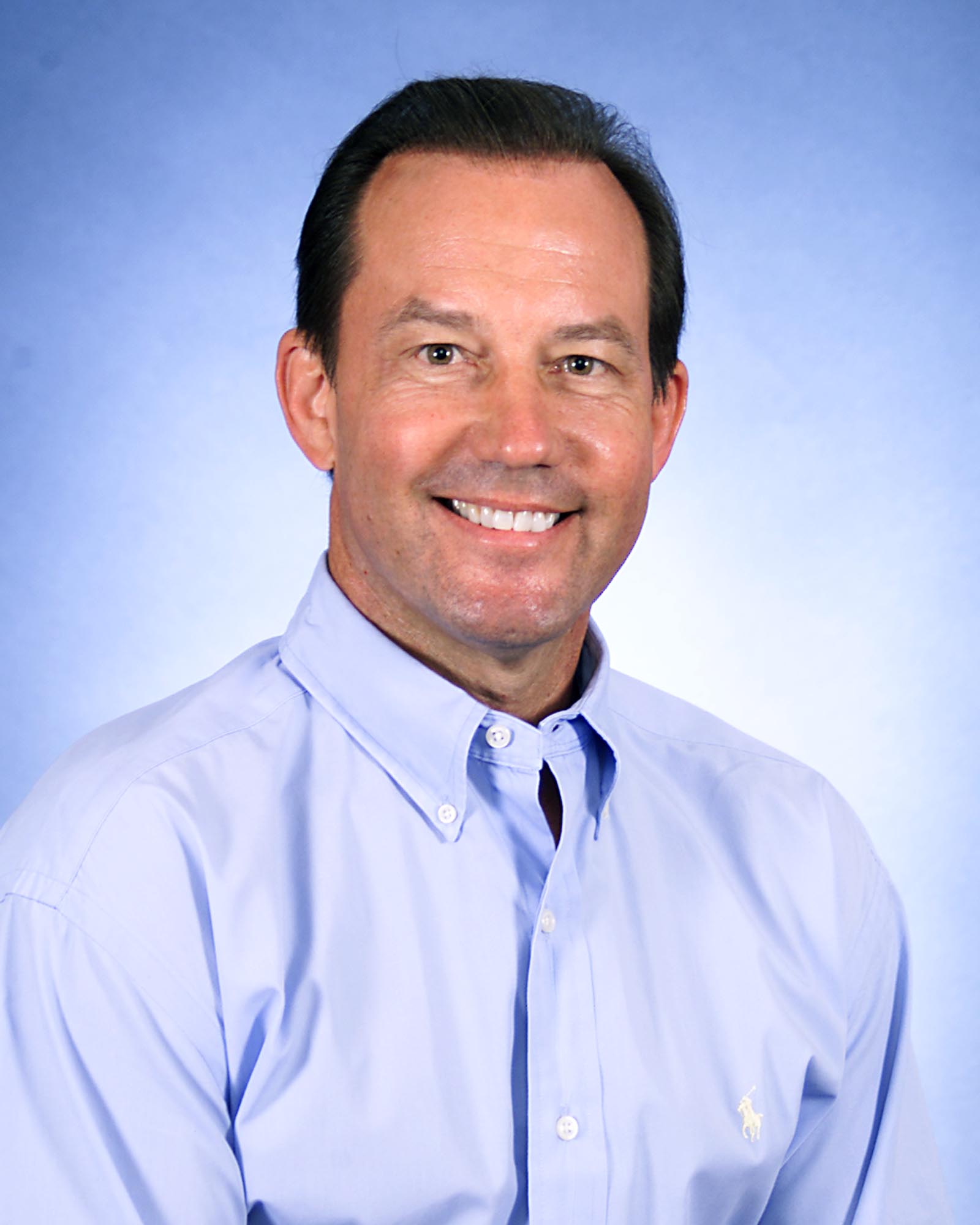 Captain Steve Munroe has over 40 years of aviation experience in both the military and civilian sectors. He brings a passion to pilot recruitment and development, having served as a pilot mentor and contributing to the hiring of hundreds of pilots as a major airline pilot interviewer during the last two hiring cycles.

He is a retired Captain for a major airline, where he served as a Check Airman, FAA Aircrew Program Designee and Standardization Coordinator. He was selected the Check Airman of the Year in 2009. As a Naval Aviator and F-14 Pilot, Steve was promoted to Commanding Officer of Fighter Squadron 202 and was ranked the number one Squadron Commander in the Airwing. He has over 18,000 Flight Hours, 430 carrier arrested landings and holds an Airline Transport Rating with Type Ratings in the FK-100, B-737, B-757, B-767 and A-310 aircraft.

He graduated from DePauw University with Bachelor of Arts Degree in Psychology and a minor in Business. He is a Graduate of the United States Navy Fighter Weapons School, and was an Honor Graduate of the Naval Postgraduate Aviation Safety Officers Program. 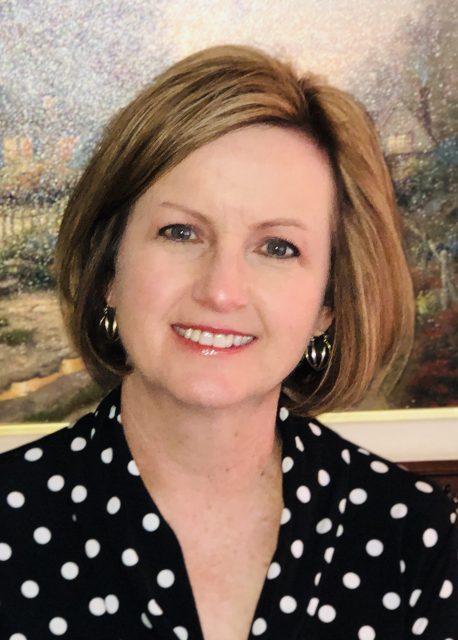 Maureen comes to Pilot Counseling Services after a successful 32-year career at American Airlines. She was an integral member of the Pilot Recruitment team for over 12 years, including 6 years during the most recent pilot hiring period beginning in 2013. Maureen has played an essential role in the hiring of thousands of pilots. She represented American Airlines at numerous nationwide pilot hiring events including OBAP, WAI, NGPA and virtual job fairs.

In addition to her role within Pilot Recruitment, Maureen worked in Corporate Human Resources, Corporate Training & Development, and Employee Travel Administration.
Upon her recent retirement from American Airlines, Maureen and her family moved from the great State of Texas to support her husband’s career at the University of Notre Dame – go Irish. As of January 2020, she joined Judy Tarver as a member of Pilot Counseling Services.

Maureen brings to Pilot Counseling Services, her passion of the airline industry and desire to assist pilots prepare for their airline career. She has seen first-hand the importance of the interview, and the associated stress and anxiety. Her knowledge and expertise prepare each candidate in developing key skills that create a positive and lasting impression; affording them the best interview experience possible. 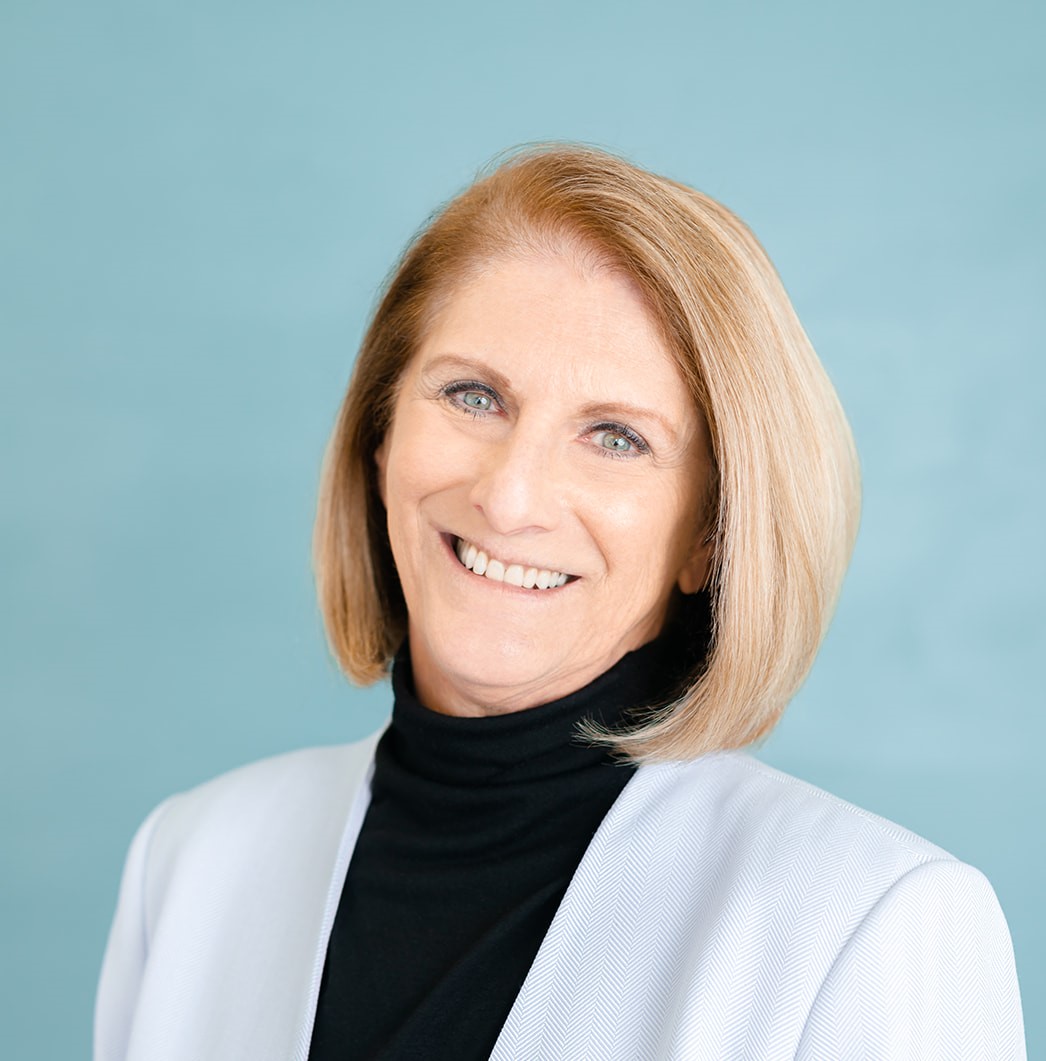 Patty Taylor has a 34-year career with American Airlines with over 14 years dedicated to the pilot recruiting effort. She served as department Manager for over 11 years during American’s two most recent hiring cycles. Patty and her team hired more that 7,000 of American’s most junior pilots.

After a decade-long hiatus in hiring, she was tasked with creating a compliant pilot recruitment process that was engaging, innovative and state-of-the-art. By working closely with company management teams, Patty created a process that American Airlines still uses today.

Patty represented the company at industry employment meetings where most major airlines and many regional carriers met to discuss regulatory issues affecting the airlines. At times this group proposed changes to various regulatory entities.

During her tenure, she developed successful relationships with NGPA, WAI and OBAP while coordinating the company’s participation in each organization’s respective annual conferences. In 2019, OBAP awarded Patty the Excellence in Diversity Award for her years of dedicated commitment and support.

When not hiring pilots, Patty worked in other departments at AA such as Human Resources, Diversity, and Flight Administration.

After retiring from American Airlines in 2020, Patty joined Judy Tarver at Pilot Counseling Services where she is very enthusiastic about assisting pilots reach their career goals.

Ulli Munroe joins Pilot Counseling Services as a Career Transition Specialist.  She has built her own successful business, Munroe Consulting, Inc., which focuses on Corporate Workshops throughout the United States and in Canada. Ulli staffed Employee Development Centers, coaching outplacement clients at every level. She specifically assists with Resumes, Interviewing Skills, and Networking for transitioning job seekers and all types of military personnel.

With a Master of Science in Education and Counseling, Ulli can aid clients in career decision making through various assessments and coaching sessions.